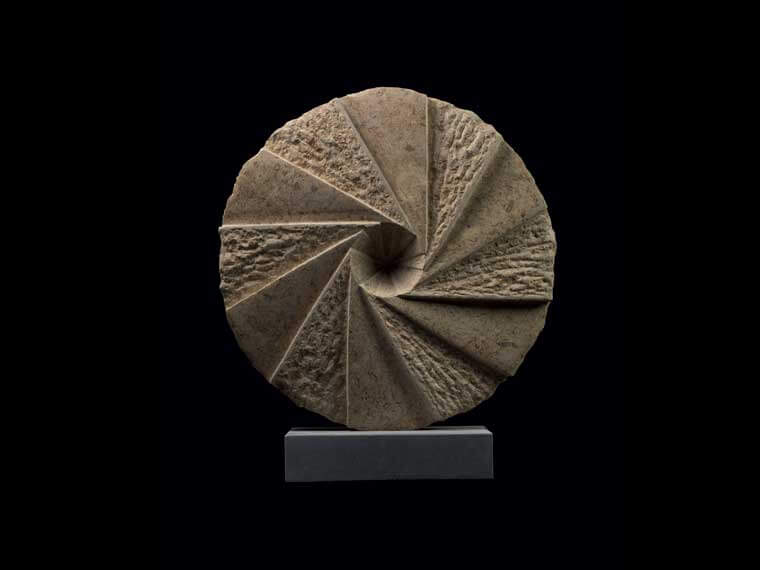 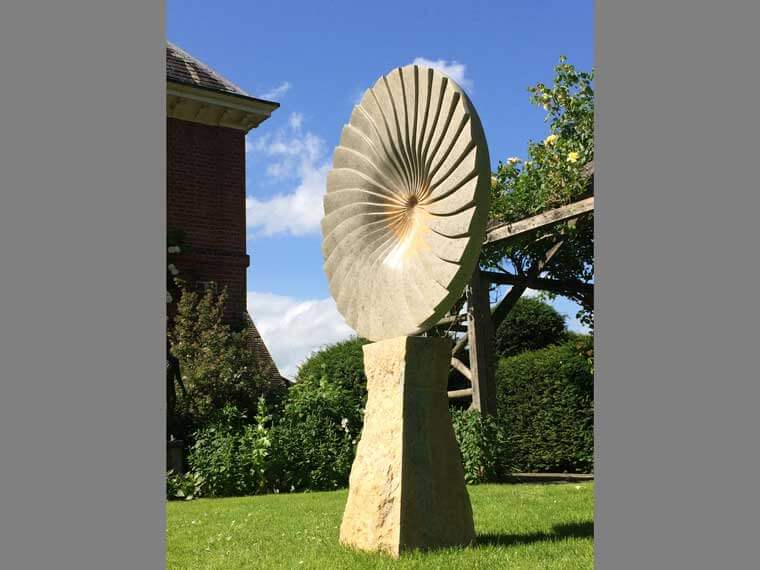 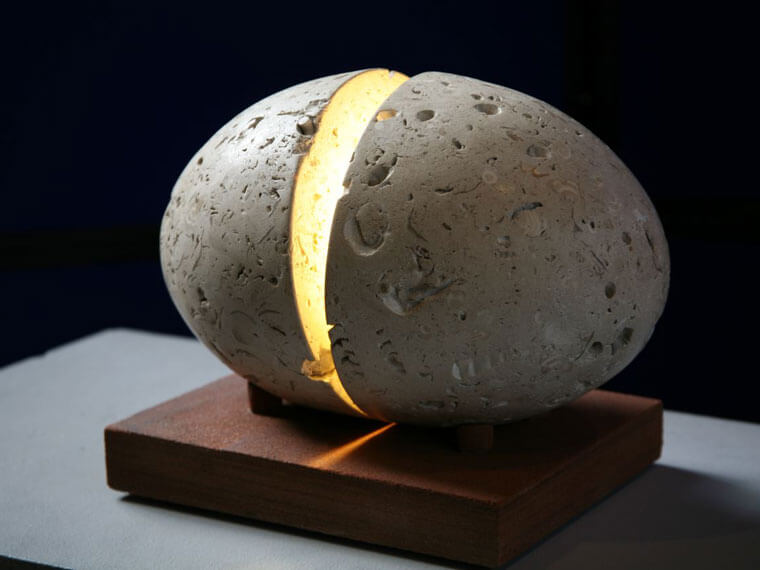 Stone is stuff from which the British sculpture tradition is hewn. Bronze and wood, steel and the junk of mass consumerism, film and video even have all played a part but the roots of the sculpture in this country are rock solid. It's a story that weaves its way from grandeur of ancient standing stones to the delicacy of ecclesiastical carving sand on to beginnings of modernism and the celebration of what Moore and Hepworth called "truth to materials".

Nicolas Moreton is a modern master of the medium of stone-carving but with a strong sense of tradition. His work somehow suggests the primordial power of the stuff with which he wrestles so deftly but has much of the subtlety of the great but anonymous stone-masons of the thirteenth and fourteenth centuries where one material seems transformed into another before our eyes.

"His current project promises to be a National Stone Carving Tour de Force. On one level it takes sculpture back into the past and offers the chance - without hubris - to compare the traditional with the contemporary; on another, it promises to be a vast and ambitious performance - where the private world of the studio is made public and the mysteries - not to mention the sheer physical effort of working the stone - are laid bare".

"For a full decade I have taken an interest in Nicolas Moreton, one of the very few young British sculptors who understands and exploits the nature and character of stone in which he works.Not for him the welded detritus of the steel-yard or the ready-made object cast in bronze by other hands - he needs the stone, its colour and texture,rough-hewn and polished smooth, for it is not only his material but his inspiration too. He sees within the quarried block the imaginings of his mind'seye when to the rest of us the inert stone might as well be a mere doorstep.Then from its rock-hard fastness he retrieves the soft and swelling forms that are the sensual expressions of his fantasy. In another man's hands these might seem deliberately erotic, but in Moreton's they have an ancient innocence that reaches far back to European civilisation's first fumbling attempts to embody symbols of human fecundity - he has, as it were, polished the paleolithic Venus of Willendorf. I know no artist more honestly instinctive nor less self-conscious in his imagery, yet the instinct, the aesthetic force that drives him, is disciplined by his uncompromising respect for the material qualities of stone and the expert and refined techniques with which he works it. Some years ago I commissioned a piece from him; it sits in my study and the daily pleasure I derive from it is, I am certain, inexhaustible."